After going through several stages of development, finally in early 2019 Landson PT Pertiwi Agung together with the Mensa Group’s Corporate Consumer & OTC team proudly introduced a fresh and elegant new ASTRIA packaging. The official launch of ASTRIA was just carried out in a warm simple ceremony on February 6th, 2019 at the Mensa 1 Building Lobby – Kuningan.

As a series of the launching events, ASTRIA photo contest was held during February which can be followed by anyone from inside and outside the Mensa Group. Participants must take a photo on the ASTRIA 3D Poster located in the Mensa 1 Lobby. The objective of this contest is to echoing to the public the name of ASTRIA brand as the superior antioxidant product contains of 4mg Astaxanthin. Let’s wishing ASTRIA continued success! 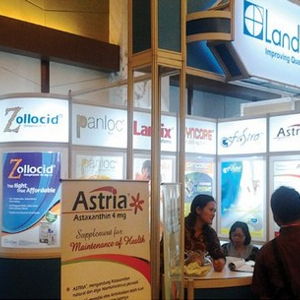 Gallery image with caption: The Festivity of ASTRIA Photo Contest 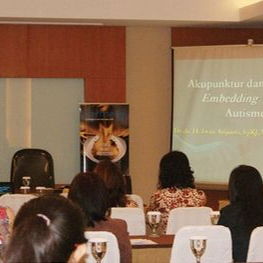