The biggest annually exhibition for import export entrepreneurs, Trade Expo Indonesia 2019 (TEI 2019), was held on October 16-20 2019 at ICE BSD City Tangerang. Mensa Group, represented by two of its subsidiaries Landson and OTTO, also participated in TEI 2019 as in previous years.

In the opening of the TEI 2019 on October 16, 2019, the Primaniyarta Award 2019 was also awarded by Vice President of the Republic of Indonesia Mr. Jusuf Kalla accompanied by the Minister of Trade Mr. Enggartiasto Lukita, to several selected exporters, including Landson PT Pertiwi Agung. The recipient of the award from Landson was represented by Mr. Widjaja Satriadi (COO Mensa Group).

Primaniyarta is an annually prestigious award given by the Ministry of Trade to exporters who are deemed the most outstanding in the export sector so that they can set an example for other exporters. As one of the award winners for the “New Market Pioneer Exporters” category, Landson has gone through several stages of selection and judging. With this category, it indicates that Landson is one of the unique and persistent exporter company in breaking through difficult, risky and unique export markets. This is a plus point for the Mensa Group International Division led by Mrs. Yulia Hidayat, because it is able to encourage national exports to other countries that have not been touched by other exporters.

Gallery image with caption: Coverage of Primaniyarta Award for Landson in KOMPAS.COM 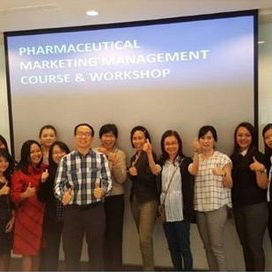 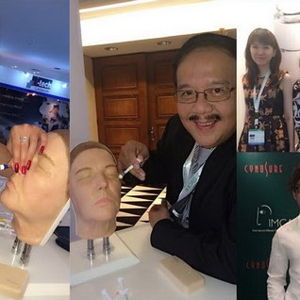